Sony has reaffirmed their commitment to the action sports market with the launch of “Team Action Cam” – a range of action sports athletes across snowboard, ski, mountain bike, motocross and rallycross that represent Sony’s versatile Action Cam line. 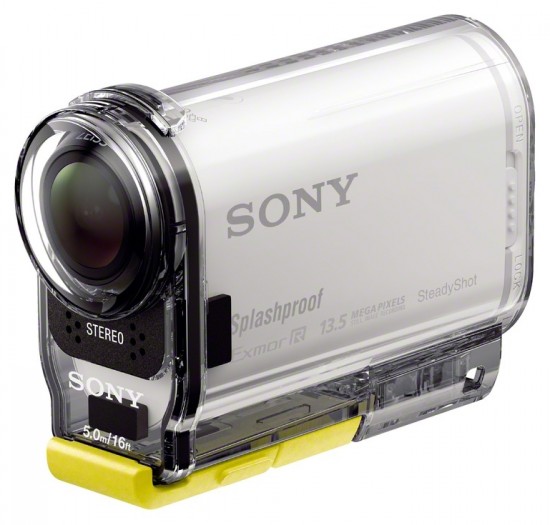 “I’m so thrilled to be a founding member of Team Action Cam,” said Ricky Carmichael. “It made sense for us to come together – similar to how I’ve approached my career, Sony understands how to innovate and experiment with exciting new concepts, while making sure their products stand up to the reputation they’ve built. The content I can create and stories I can tell with their Action Cam line are endless.”

“Sony is partnering with the top industry athletes to share stories in a way that is only possible through the lens of our Action Cam line,” said Patrick Huang, director of the camcorder business at Sony Electronics. “We’ve applied many of the same Sony imaging technologies that produce award-winning cameras year after year – including advanced image stabilization, high frame rate shooting, unmatched picture quality and more – and created a POV camera experience unlike anything else in market today.”

A full roster of “Team Action Cam” is below:

The formation of “Team Action Cam” aligns with the company’s aggressive marketing plans for 2014-2015 in the action sports industry, including resort partnerships, special event sponsorships, large-scale video production and the launch of the interactive microsite www.actioncambysony.com.